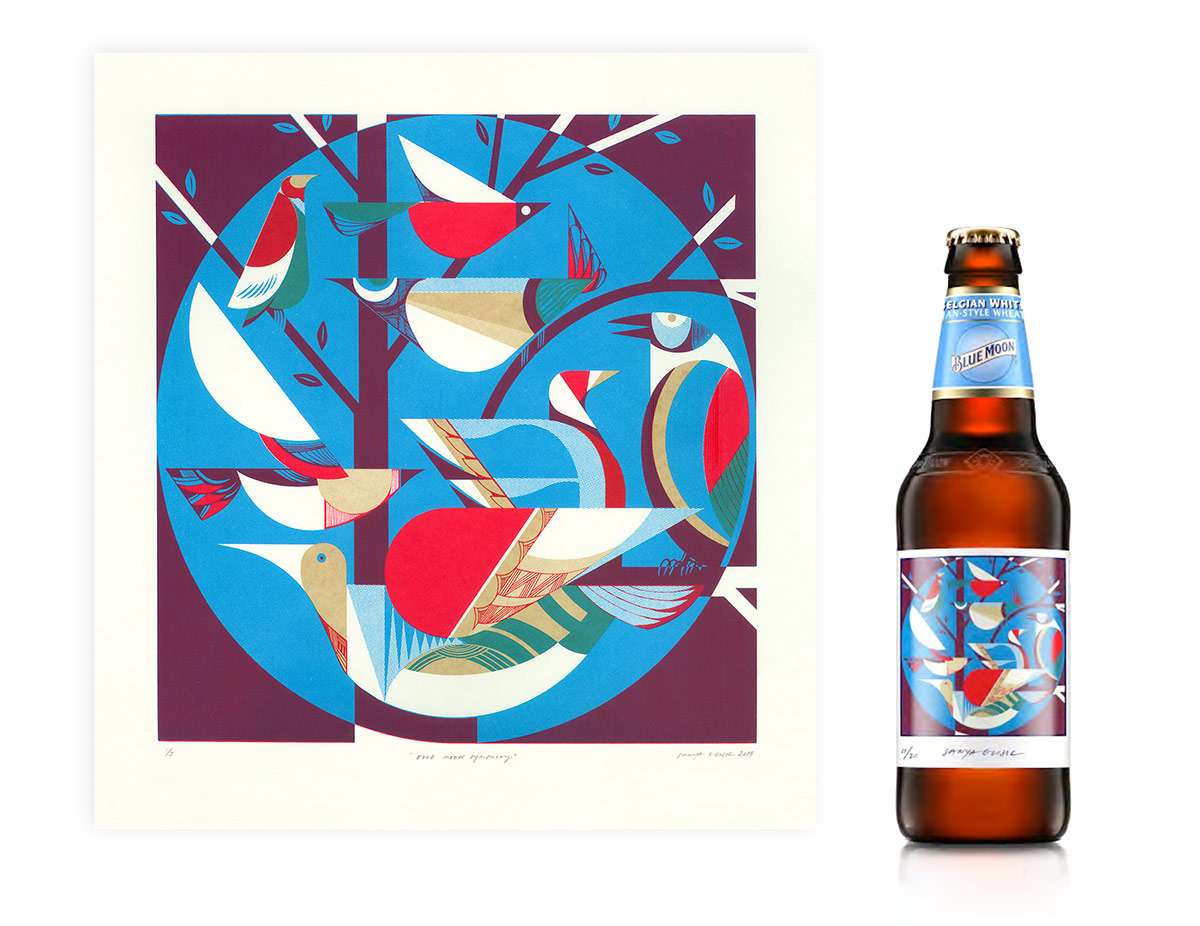 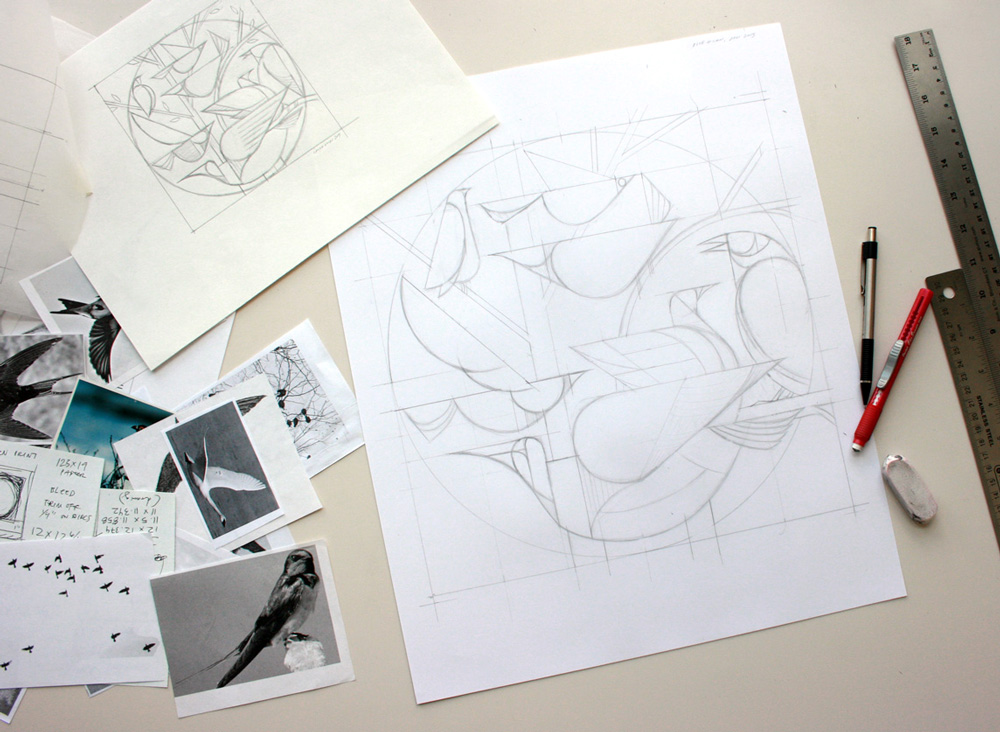 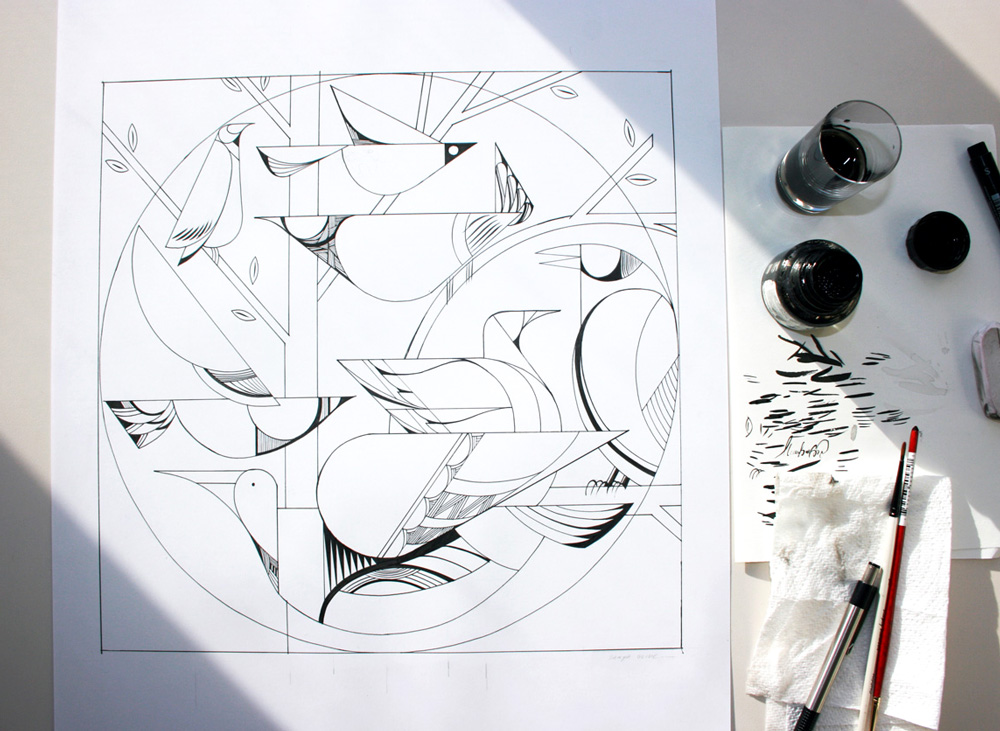 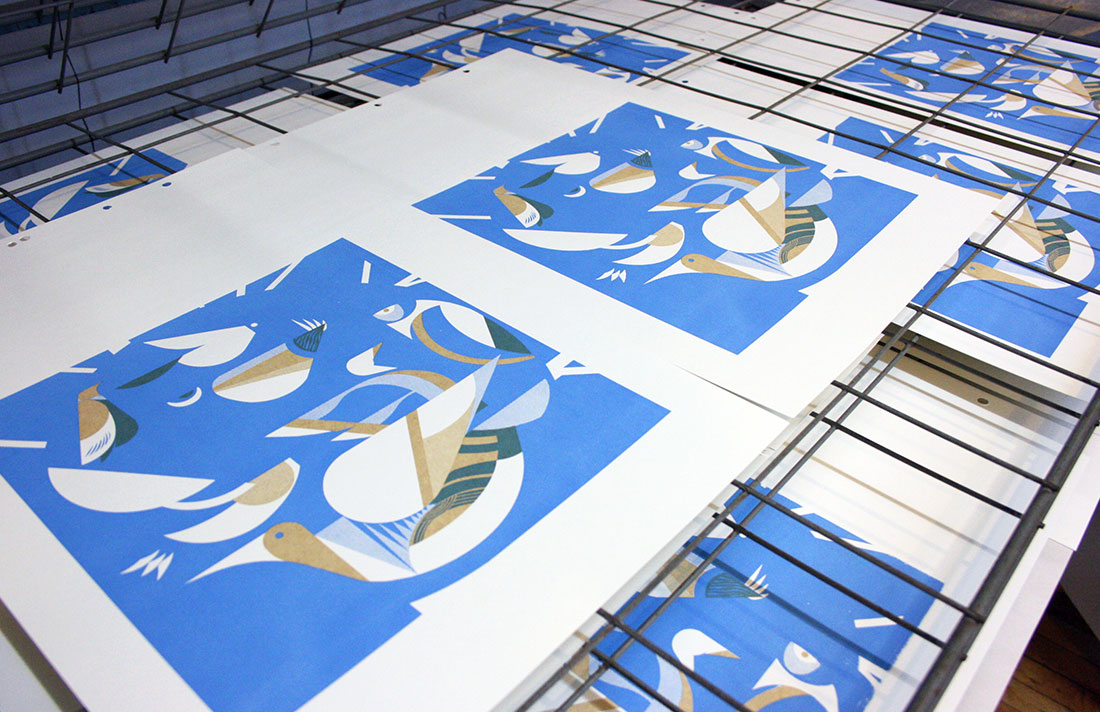 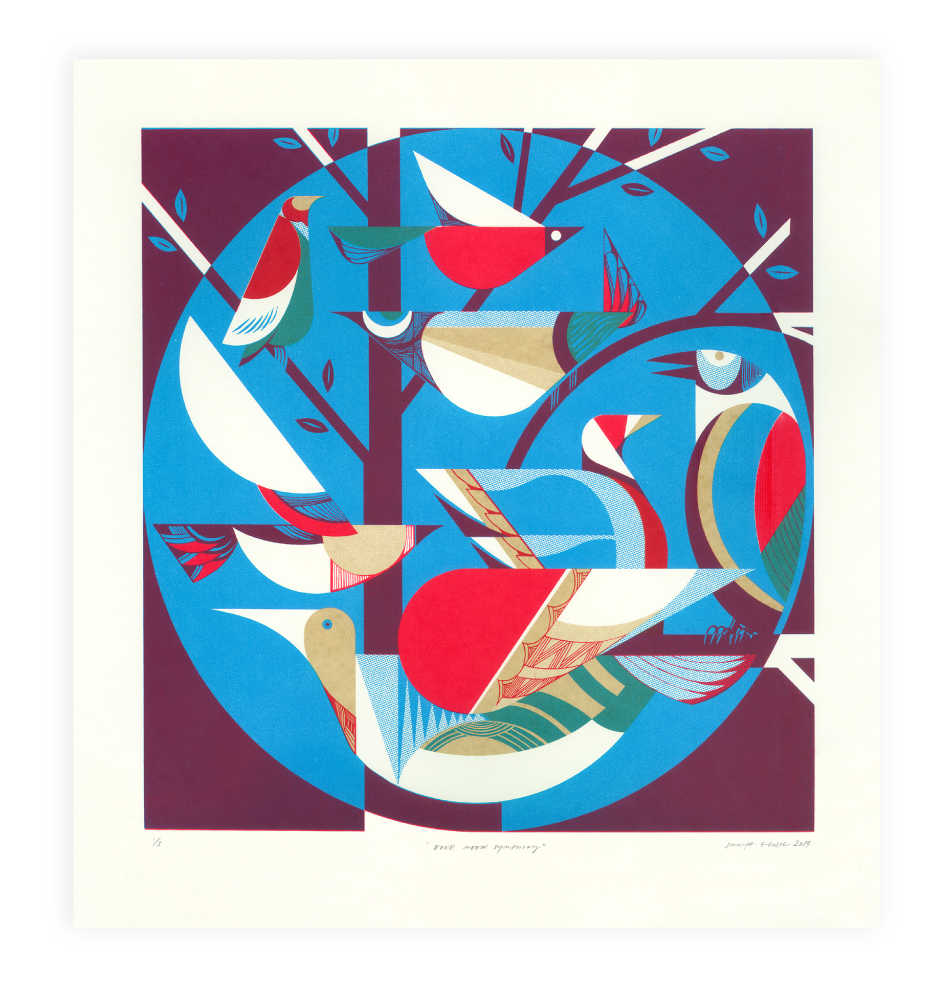 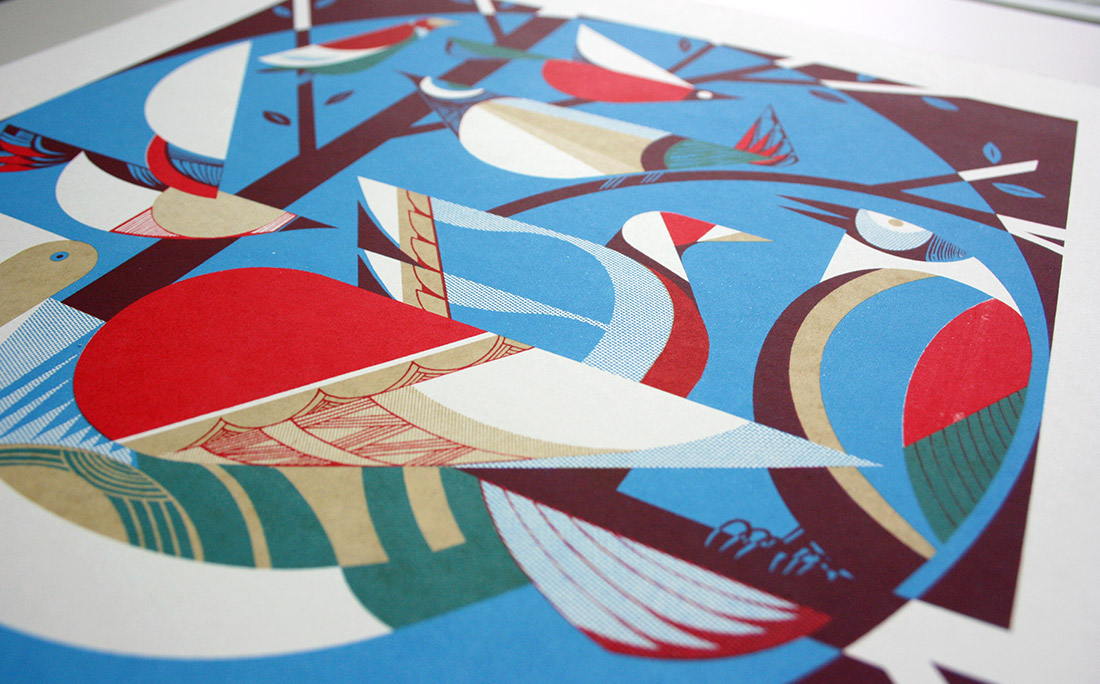 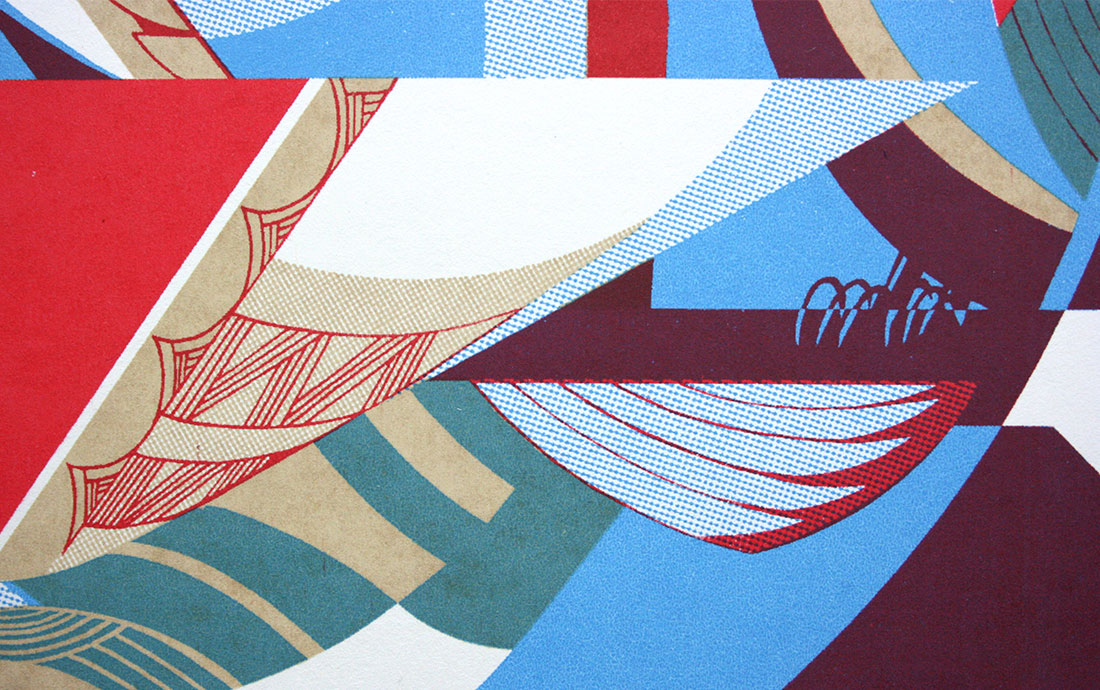 Original illustration and screen print produced in a limited edition.

Short stop-motion video I made while creating this project: